Stephen P. Huyler is an art historian, cultural anthropologist, photographer and author conducting a lifelong survey of the India’s sacred art and crafts and their meanings within rural societies. He has spent an average of four months each year during the last five decades traveling in Indian villages documenting craftsmanship and contemporary traditions.

He is acknowledged as a leading photographer of India with an invaluable and extensive image archive. He has had many solo exhibitions of his images at such venues as the Smithsonian, the Asian Art Museum (San Francisco), the Santa Barbara Museum of Art, and the Kodak Center for Creative Imaging.

Dr. Huyler lives in Camden, Maine, although he spends several months each winter in India and during the rest of the year frequently travels to lecture in universities and museums in the U.S. and the U.K.

Woman painting her daily kolam outside her home in Chhotamangalam, Chettinad, Tamil Nadu

Every morning of the year, scores of women in the ancient town of Badami, Karnataka, beat their clothes against stone steps worn down through millennia of similar washings.

INSPIRED: A LIFE TRANSFORMED BY INDIA A MEMOIR BY STEPHEN P. HUYLER 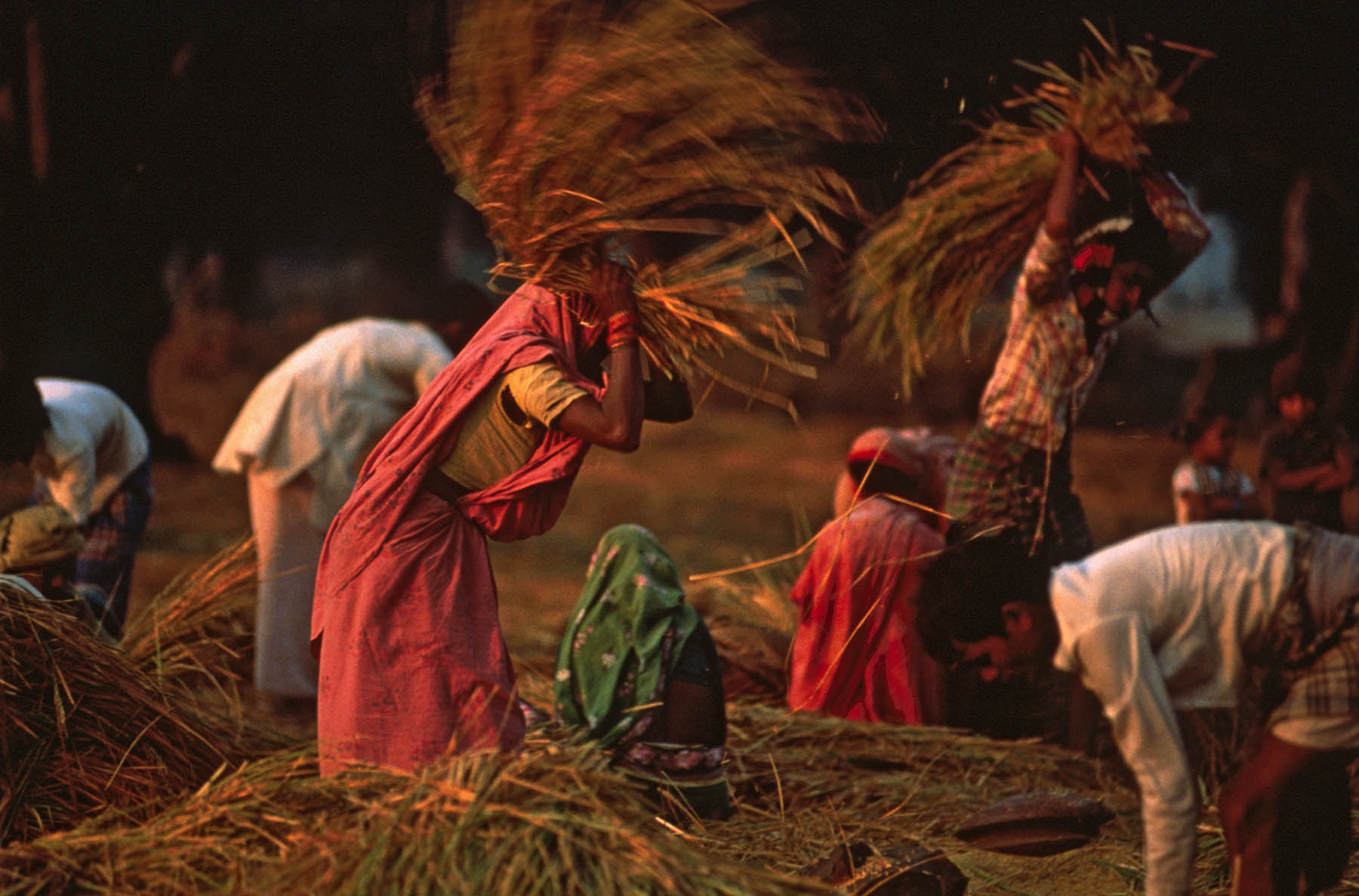 With compelling story, wit, insight and candor, American author Stephen Huyler leads the reader into the heart of India. It is a country and culture he knows and loves well. Beginning with his arrival on his twentieth birthday, he spins tales of a young man’s fascination that grows and seasons into a rare relationship that has lasted half a century. Few foreigners have traveled as extensively in India as he. Huyler has learned to feel the pulse of the people. His innate adaptability has engendered an ability to be truly quiet, observing, accepting, and accepted by a remarkable range of individuals from maharajah to musician, Brahman to Dalit, and politician to potter. His memoirs are an evocation of an India rarely seen by outsiders: portraits of people, places and customs. The book combines humor with pathos, delight with dismay, sacred with secular, and tranquility with suspense. His personal narrative flows and unfolds seamlessly through a life transformed by India. 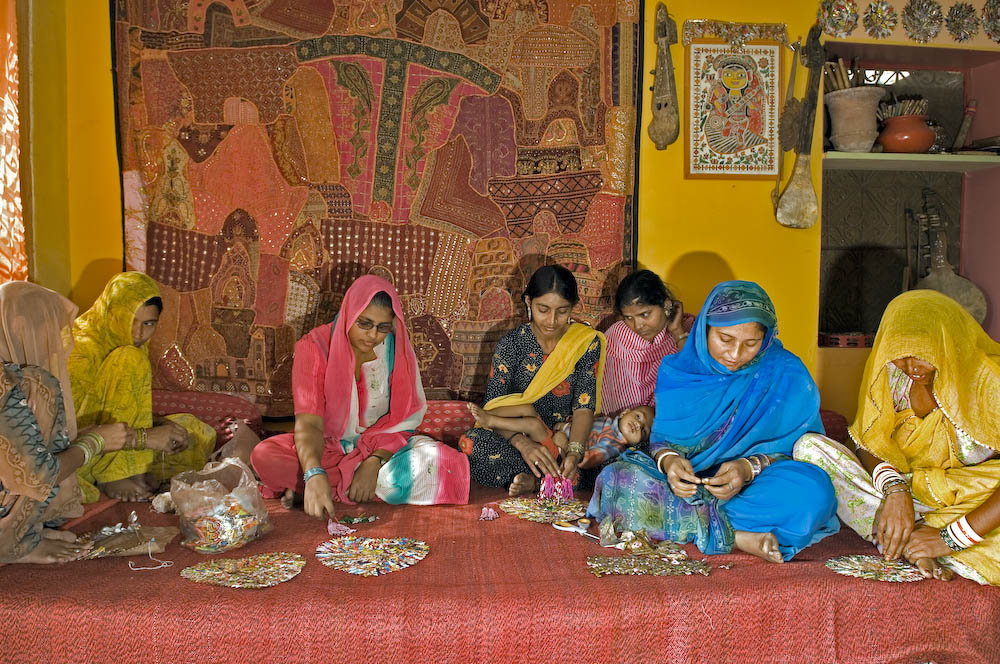 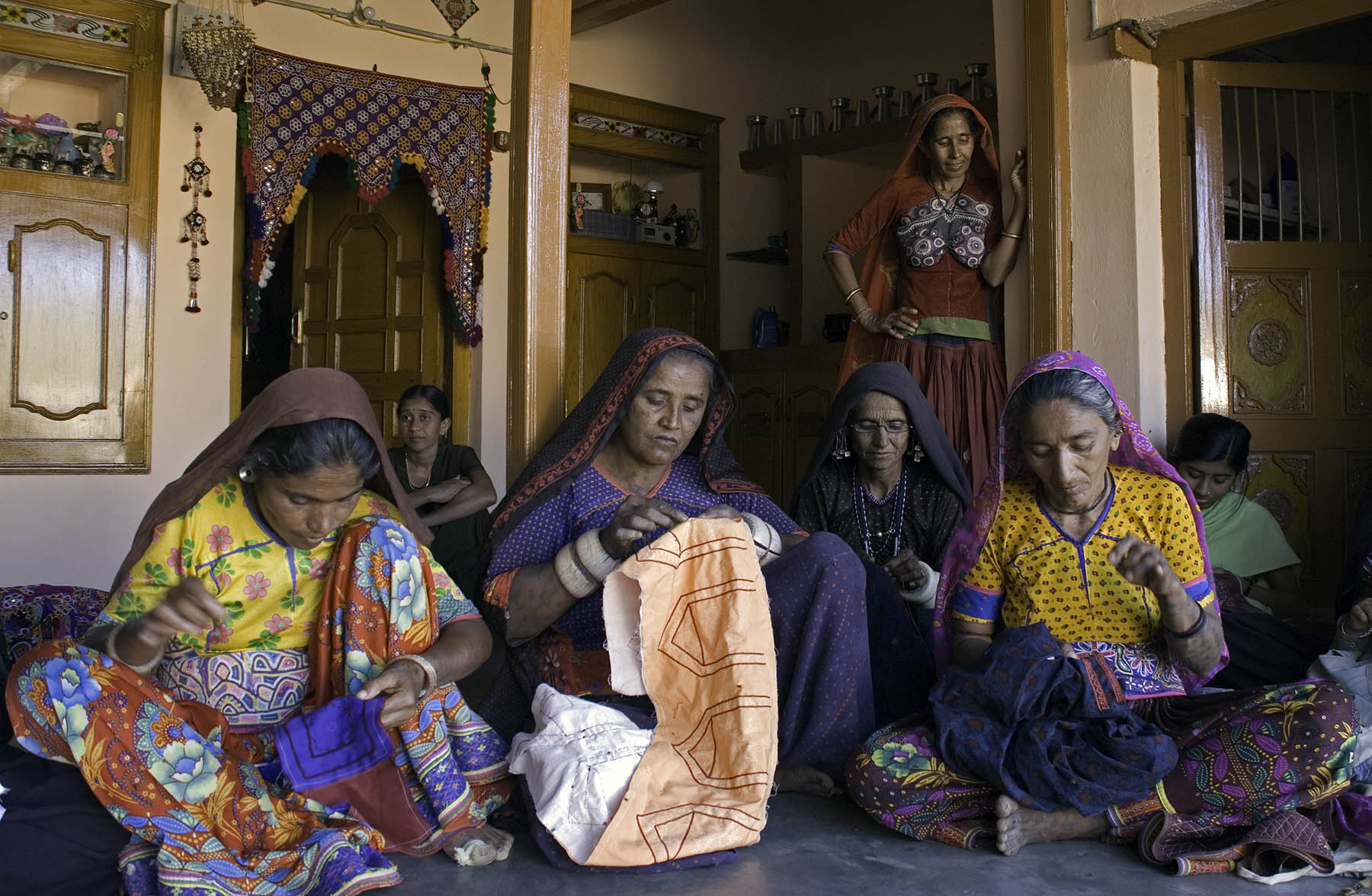 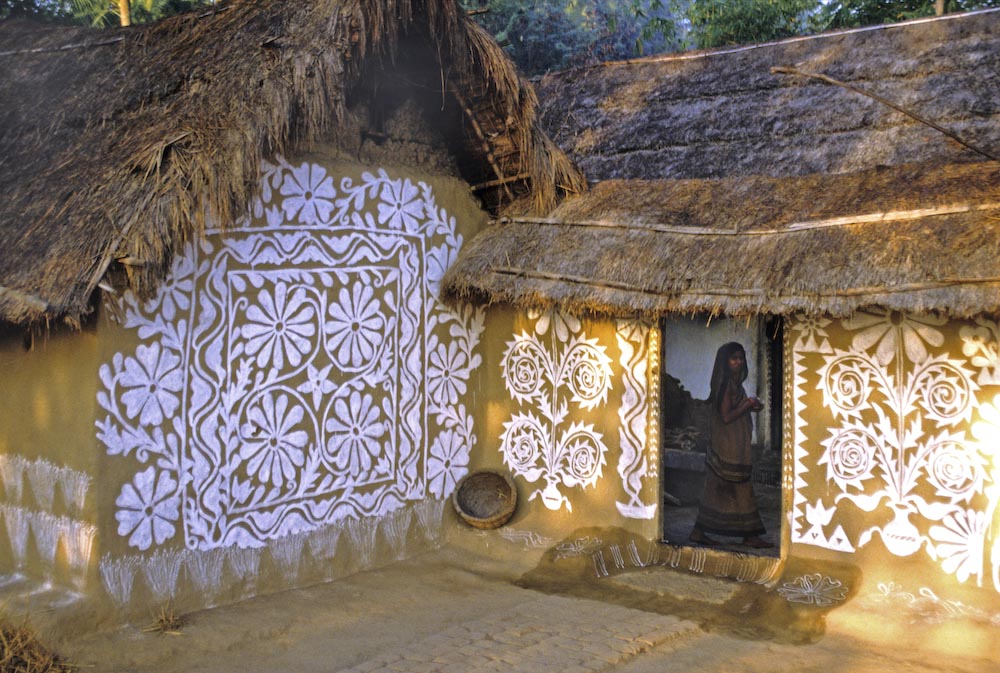 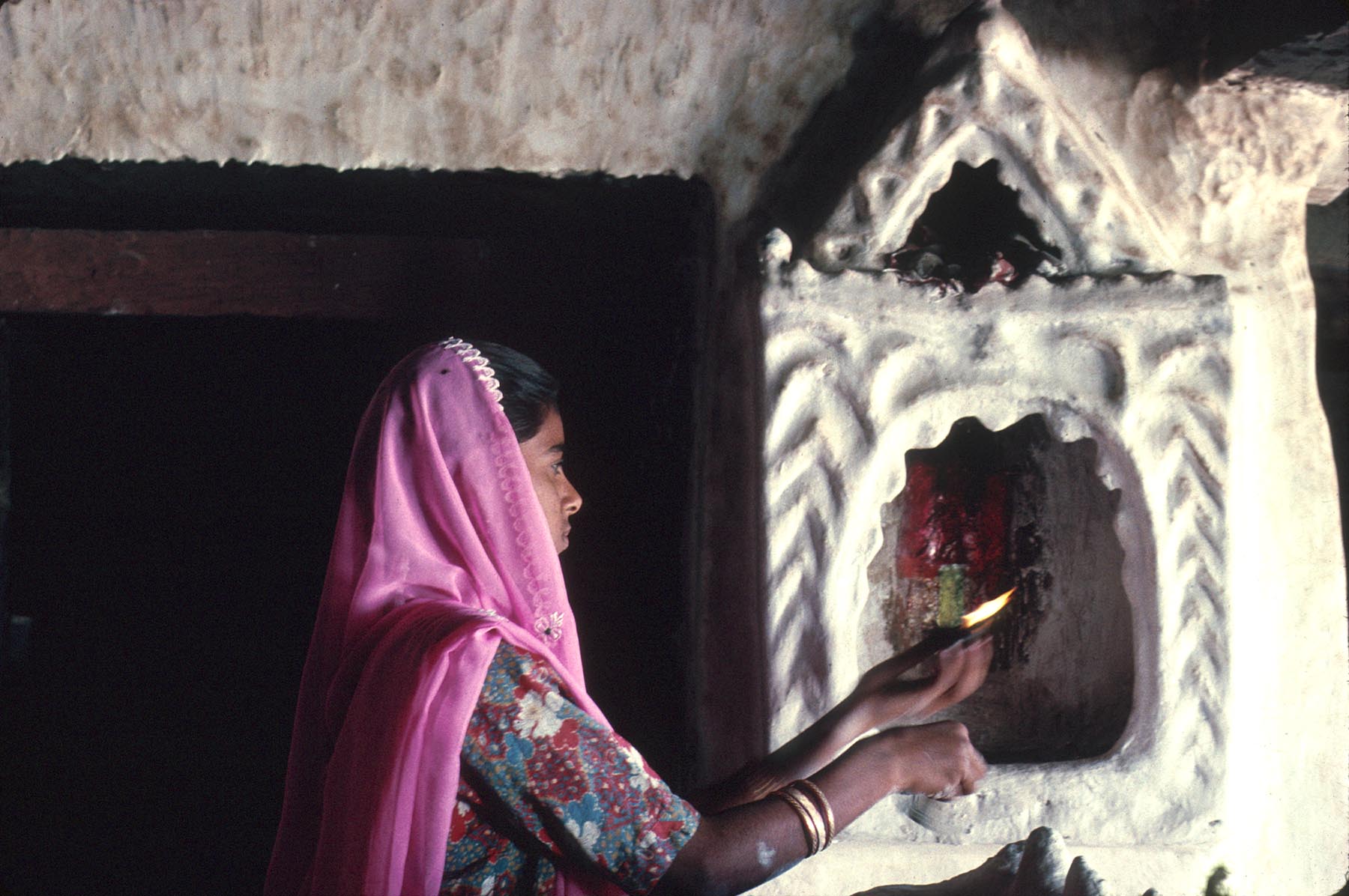 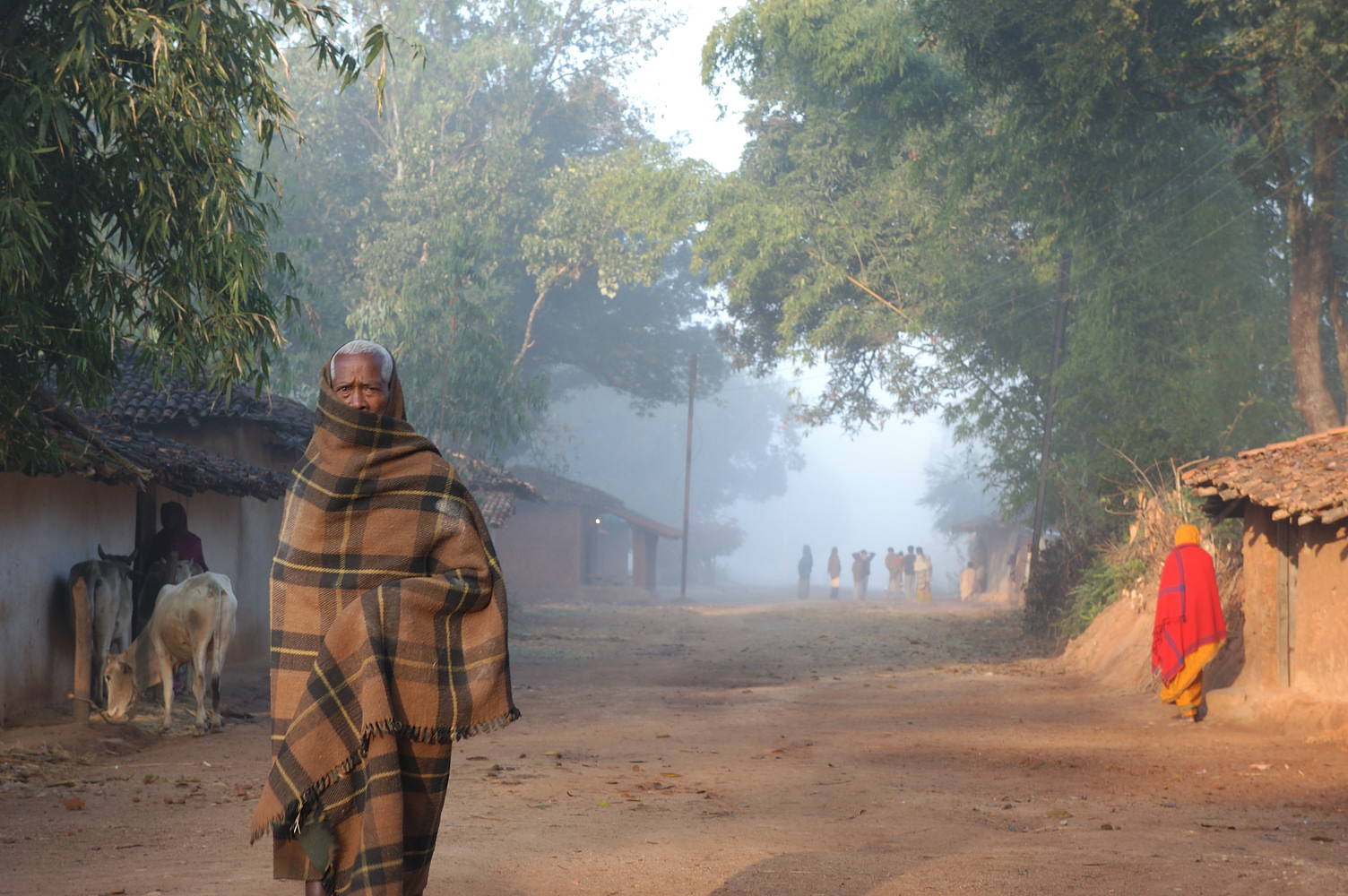