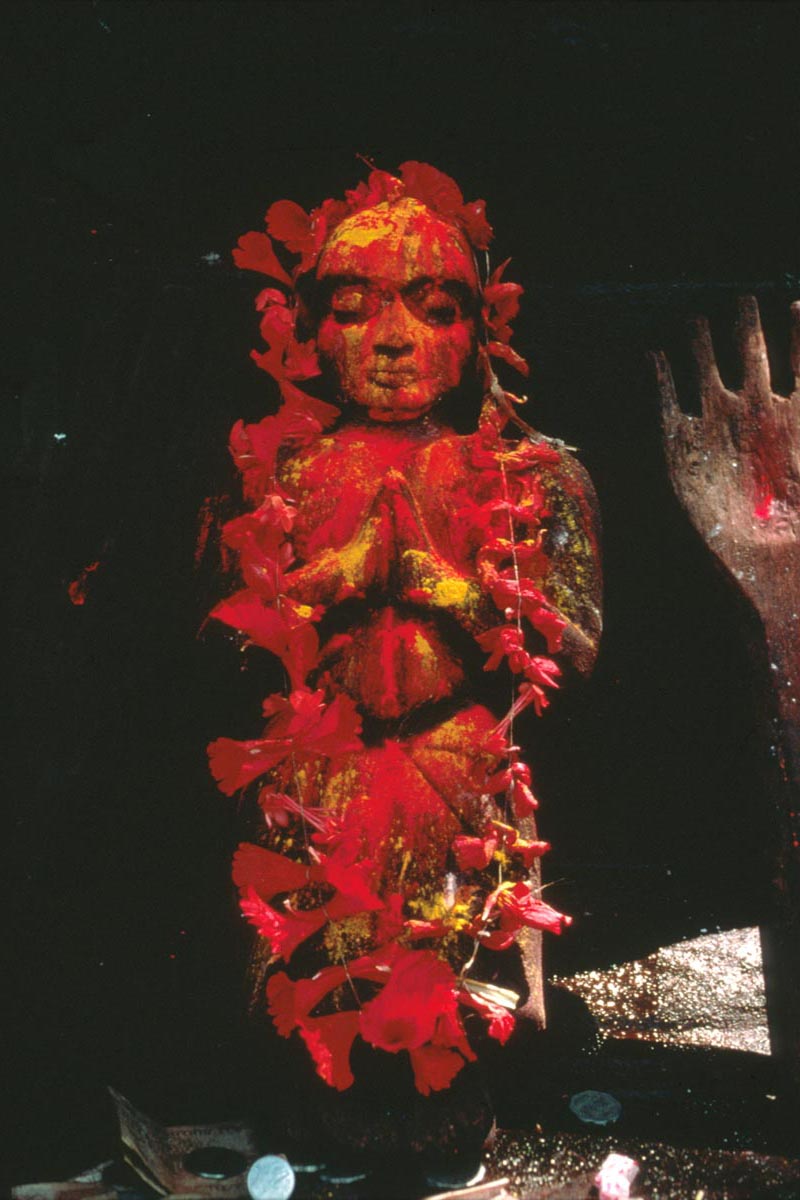 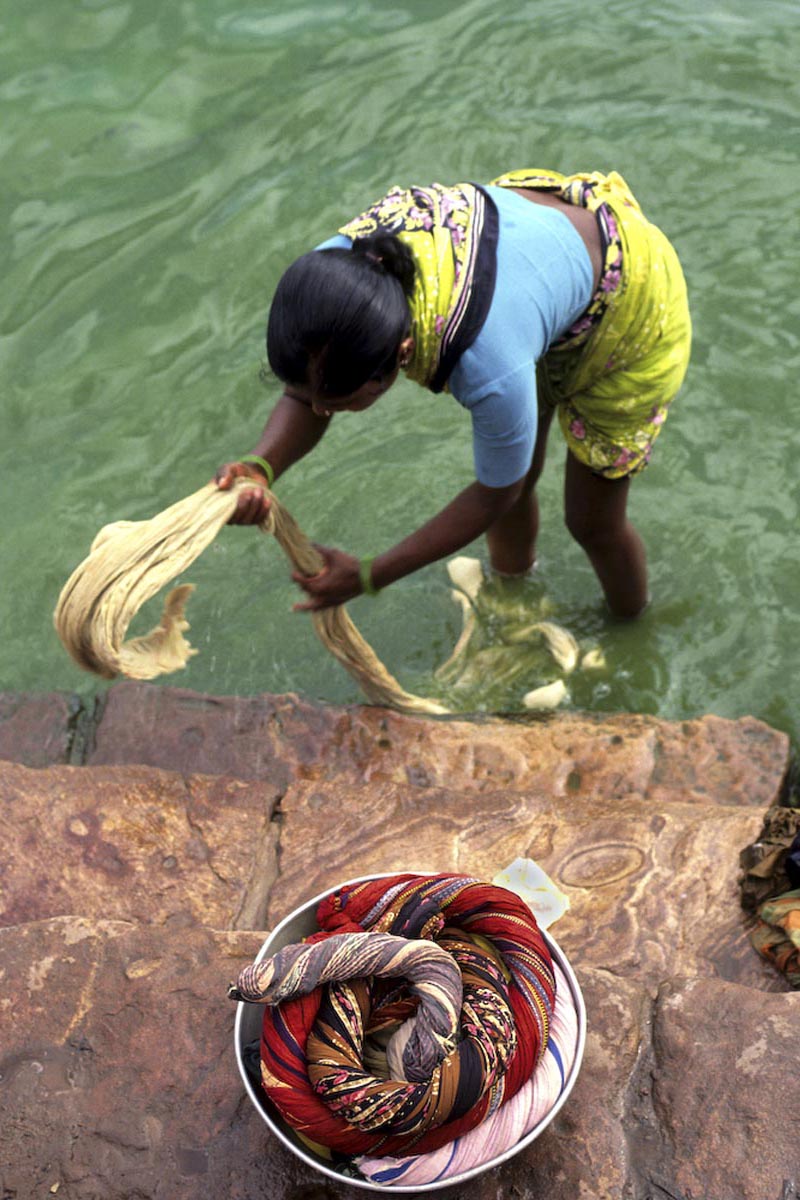 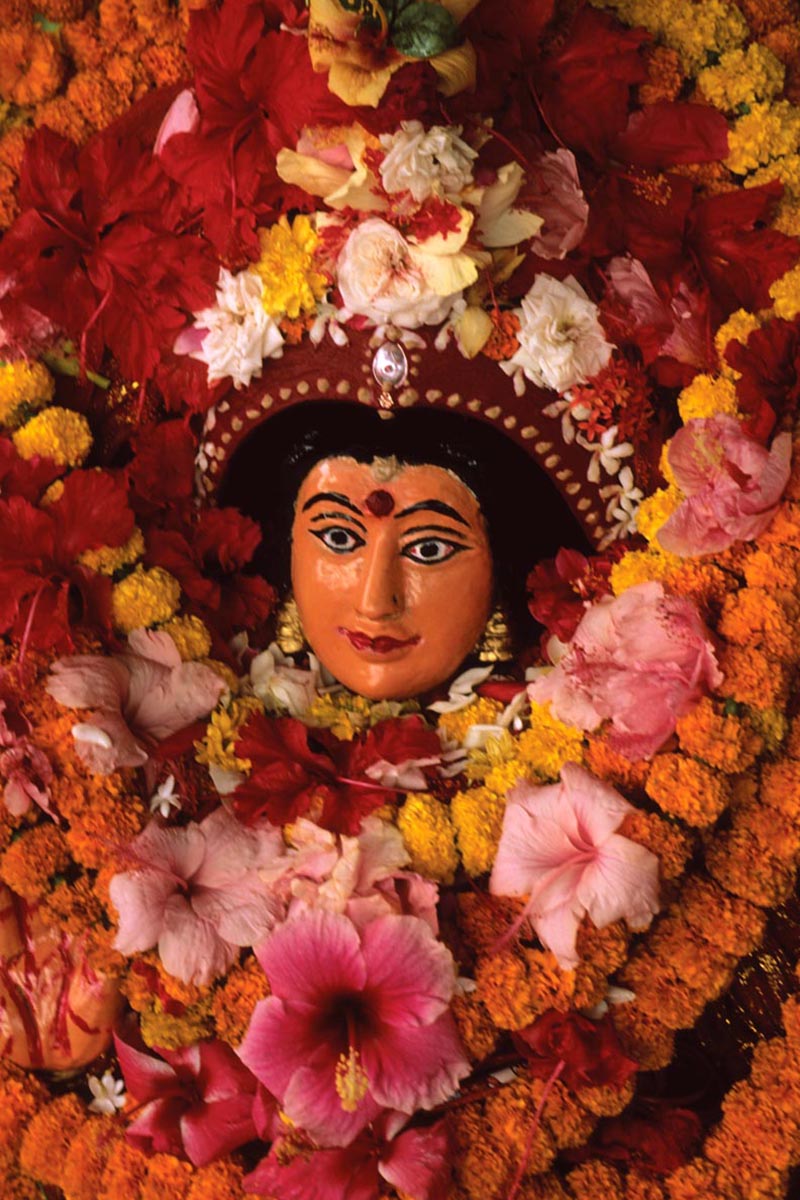 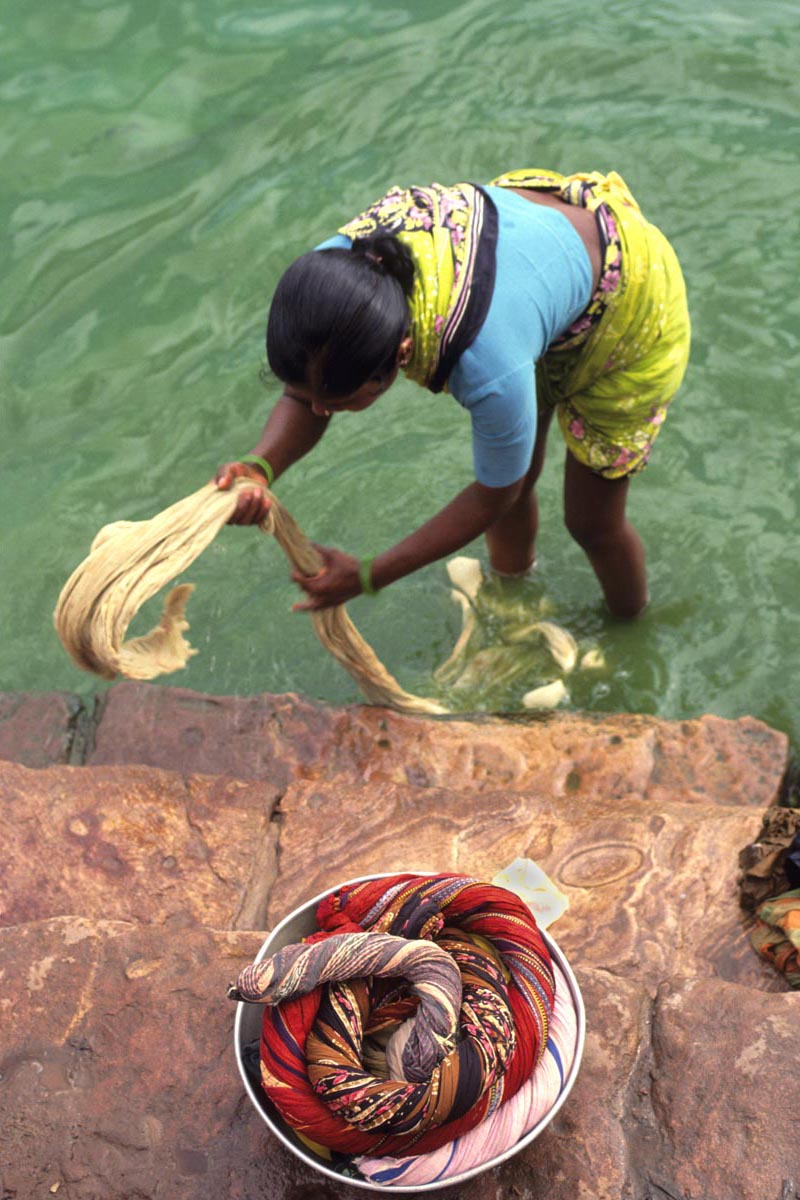 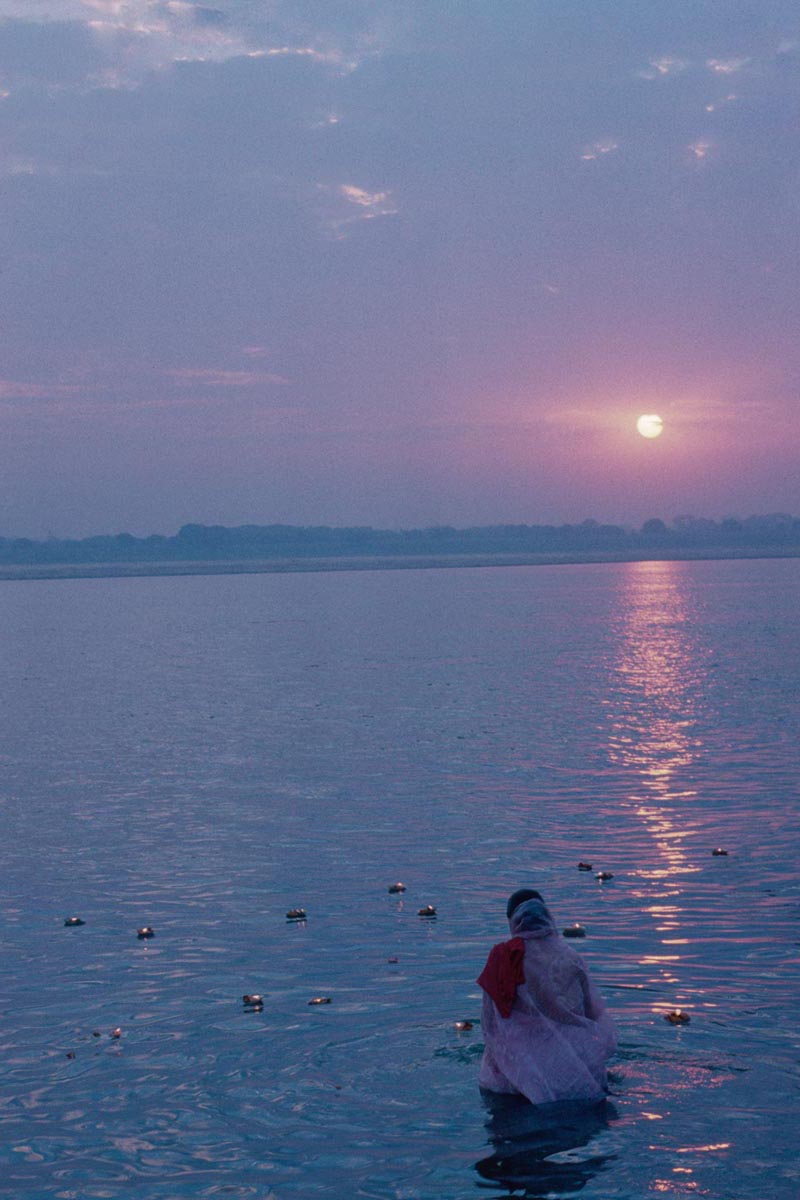 My archive of more than 200,000 images, many of which are the only visual records of regional subcultures that no longer exist

On my first trip through India when I was just twenty, I realized that I was accessing many regions and subcultures that had never been recorded. Although I knew I was a competent writer, I recognized that I also needed to make a visual record of what I was seeing. I’ve always been unusually observant. My father, grandfather, and great-grandfather were accomplished amateur photographers, and yet I had never studied the craft.

I began by taking thousands of images of what I saw. When my first book, Village India, was commissioned and produced by Harry N Abrams, a fine art publisher, I realized that I needed to improve my photographic skills. In consequence, I took several master classes at the renowned Maine Photographic Workshops. After just weeks of intense study, my images were immeasurably better. Since then, I have published five more fully illustrated books, had dozens of major museum exhibitions of my photographs, and am known as a leading image-maker. More important than these, though, is my archive of more than 200,000 images, many of which are the only visual records of regional subcultures that no longer exist. I am in the process of giving all of those images to public archives in India and the United States to be digitized and freely available for posterity.